The Moto Guzzi V7 III Stone now has a stronger and more personal aesthetic connotation than it ever had before. Eclectic and essential, it foregoes any chrome parts, embracing the darkness of its matte black paintwork. Sticking with V7 tradition, though, it is also available in other attractive, satin-finish colors inspired by typical 70’s shades besides Nero Ruvido (matte black): Azzurro Elettrico (blue), Verde Camouflage (green) and Giallo Energico (yellow). The total “dark matte” look characterizes the V7 III and distinguishes it from the other V7 versions, but that is not the only difference. The V7 III Stone is the only V7 III that arrives with spoked wheels and single circular display instrumentation. The front fender was also shortened to highlight its essential sporty look. 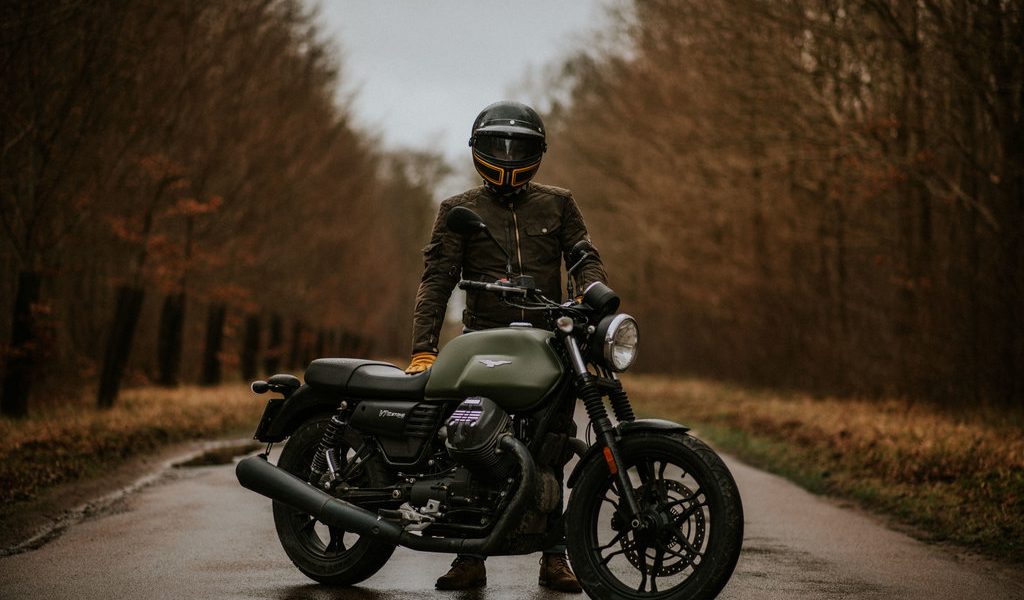 To celebrate the 50-year anniversary of the V7, which arrived in Italy in 1967, Moto Guzzi introduces the V7 III. This third-generation V7 is completely revamped to maximize owner satisfaction and riding pleasure, while leaving the motorcycle’s originality and authenticity unaltered.Since its introduction, the V7 became a pillar of the Moto Guzzi product range. An entry-level bike that is dedicated to both men and women, the V7 became the company’s best seller in 2009.Enter the V7 III, which is available in three versions: Stone, Special and Racer. A limited-edition Anniversario model is also available for 750 lucky Moto Guzzistis. The Stone is the V7 III lineup’s dark version, catering to the riders who don’t crave chrome. The V7 III Stone also lends itself exceptionally well to customization, allowing you to create your own style of V7--like a tailored-fit suit.

Looking to customize your V7III Stone? Check out our Original Moto Guzzi Accessories for the entire V7 III lineup. 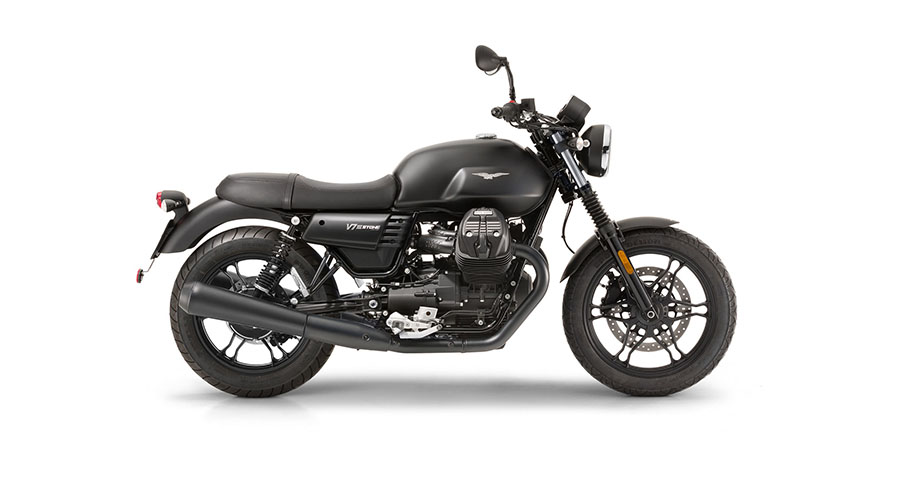 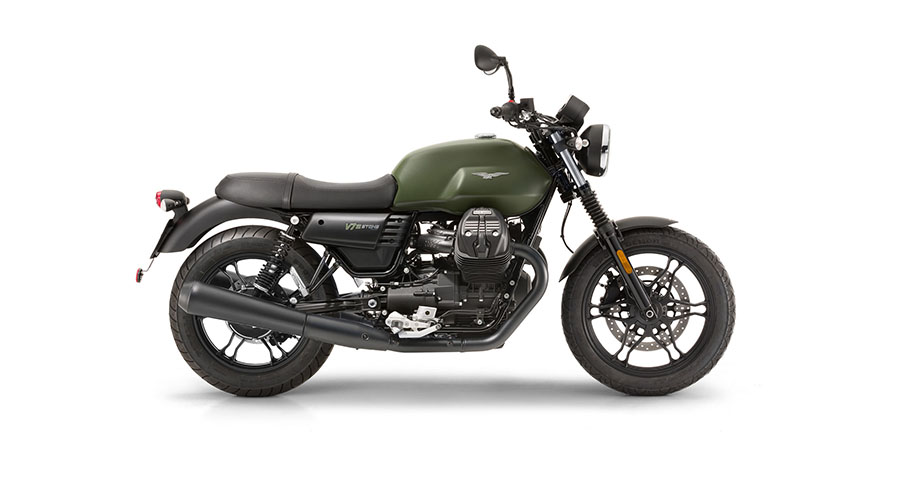 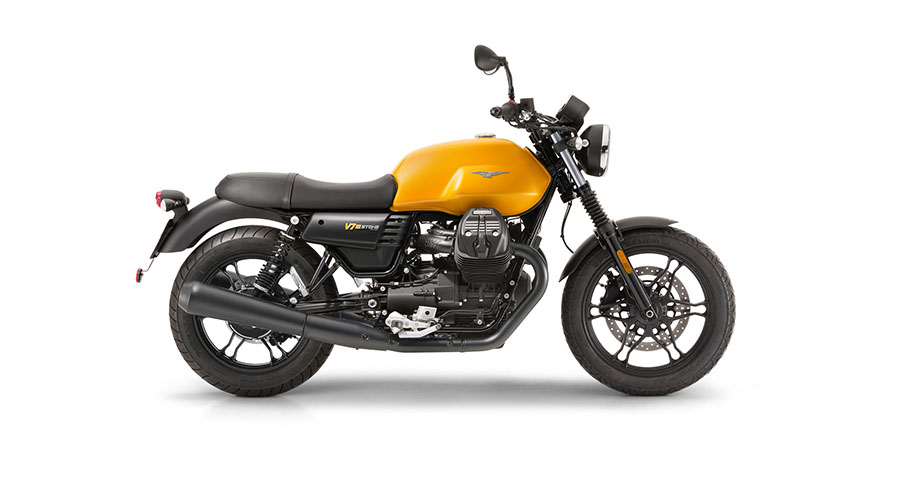 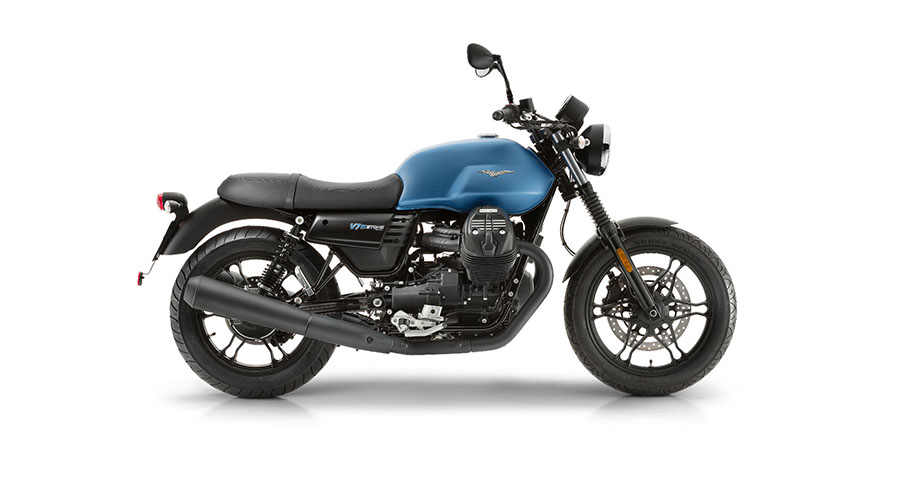