WHAT IS YOUR HEART?

Looking at the prices offered, they are cheap and can be considered 'ridiculous' when compared to other moped competitors. The question is, can the SYM Super Moped VF3i appeal to Malaysians? Will the high-powered car ever compete with the Yamaha Y15ZR or the Honda RS150R? If given the choice, which moped model would you choose? Want a Japanese or Italian brand? Ask yourself! 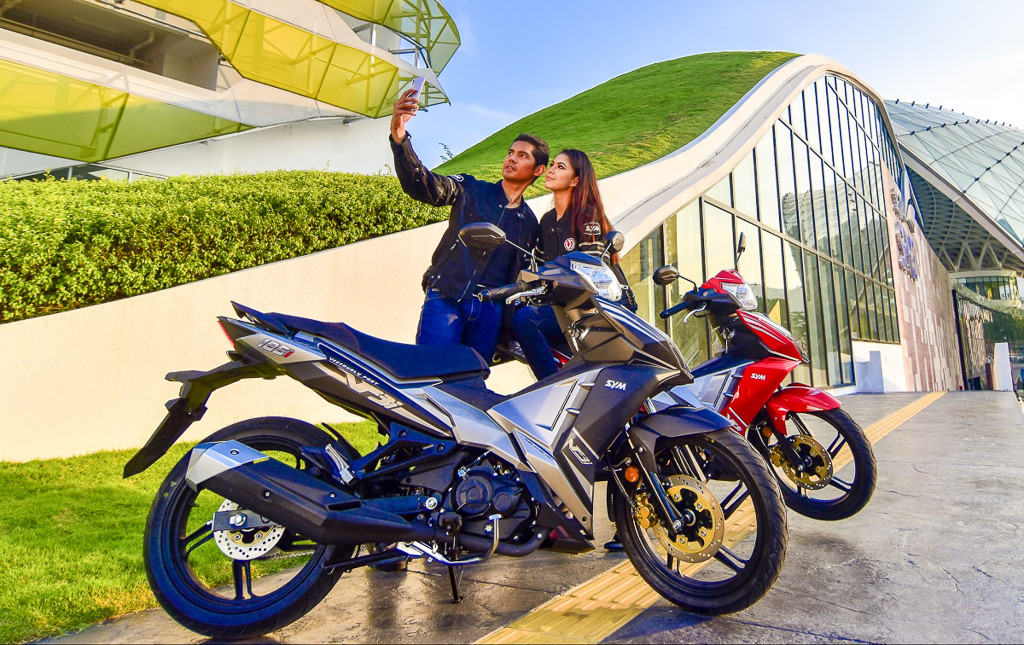 In terms of performance, the SYM Super Moped VF3i uses a 185cc SOHC 4-cylinder Liquid cool engine, which is also the largest engine capacity in the moped segment to date.

With the help of a 6-speed gearbox, it can produce 17.7hp of power at 8,500rpm and torque of 15.3Nm (7,500rpm). It also has a relatively large tank capacity of 7L. According to MForce's in-depth test, the full tank can move from Penang to Kuala Perlis.

What's the top speed? Although weighing 124kg, according to MForce, the SYM Super Moped VF3i is capable of accelerating up to 155km without any problems. The machinery will be on the market starting May 2018. 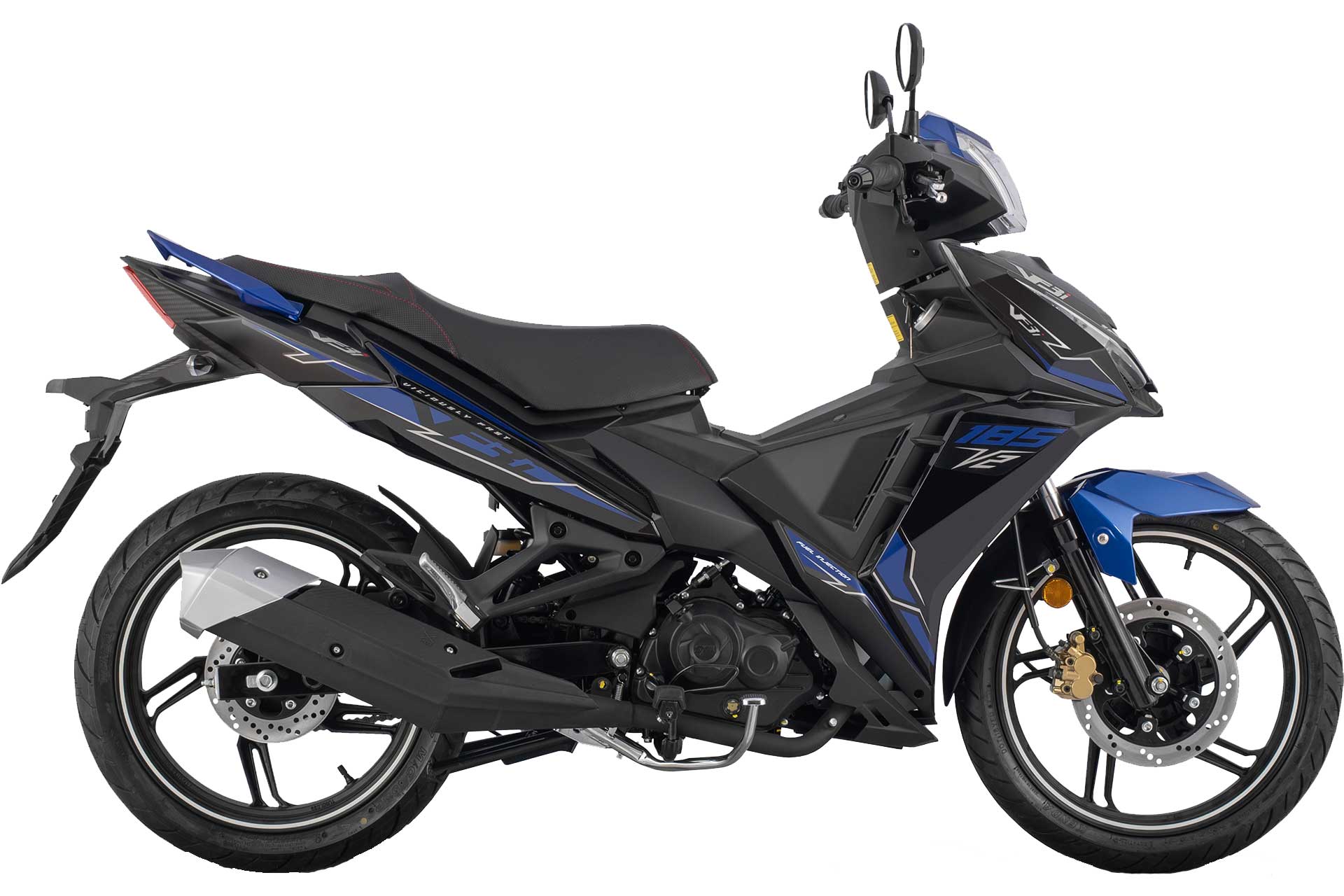 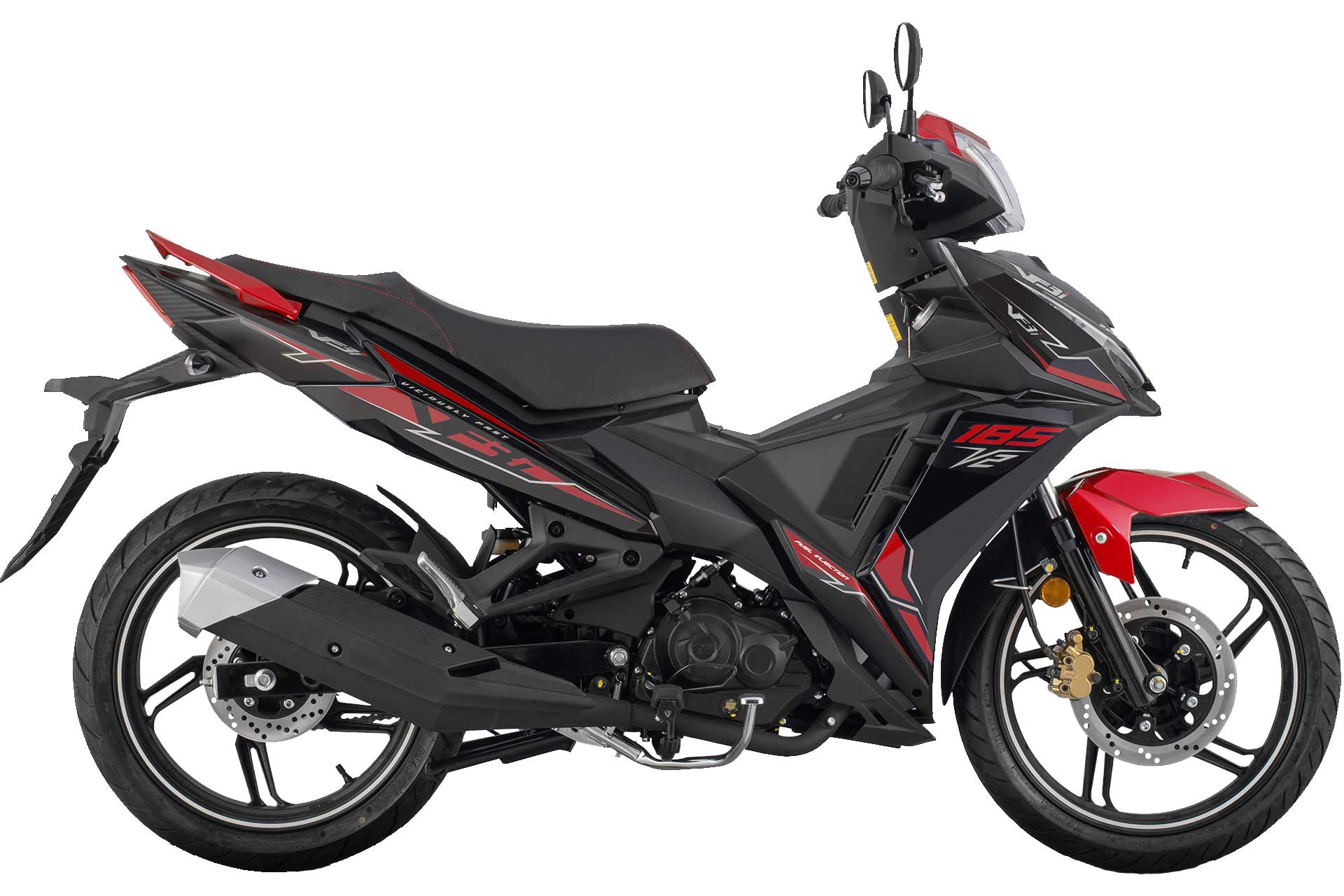 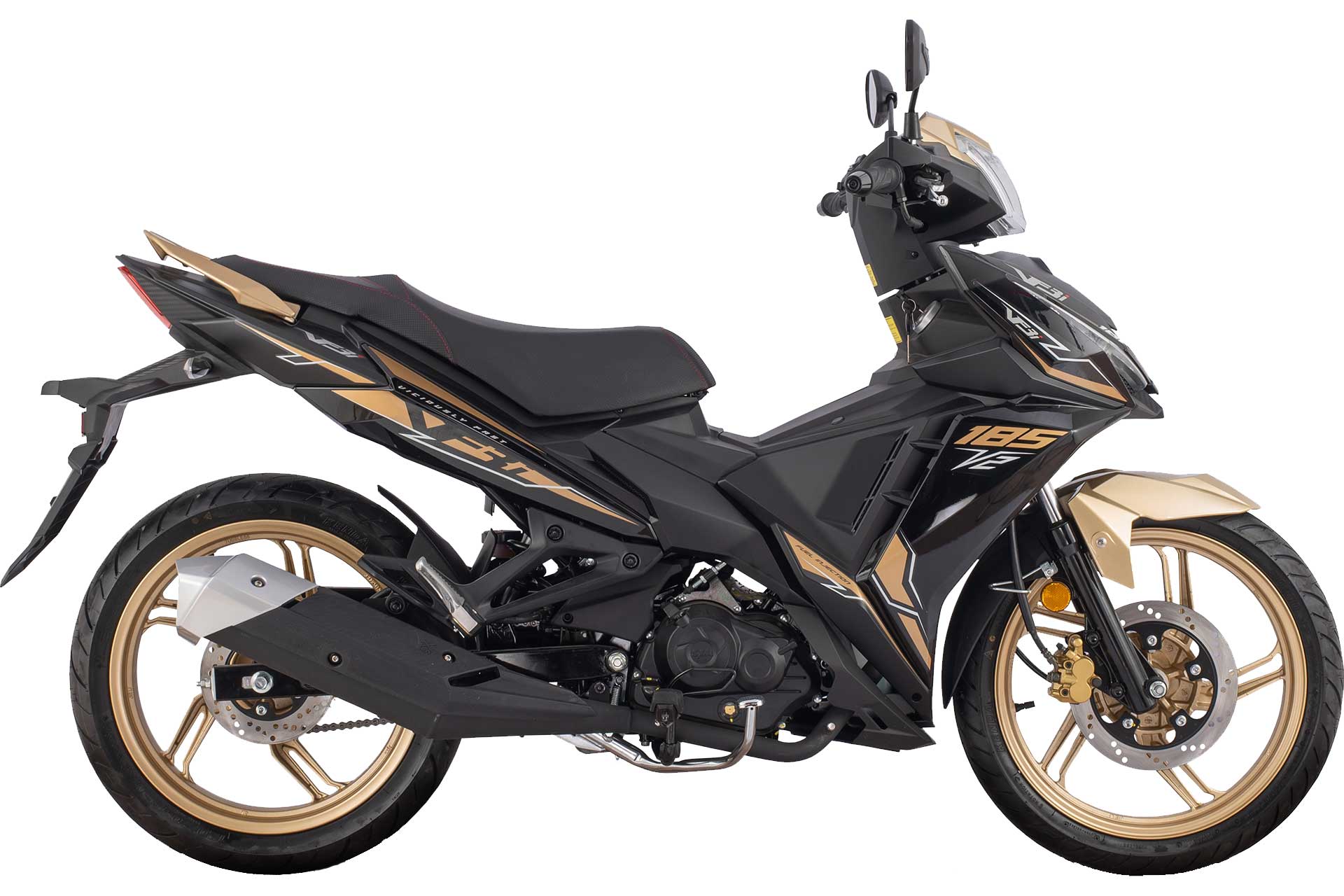 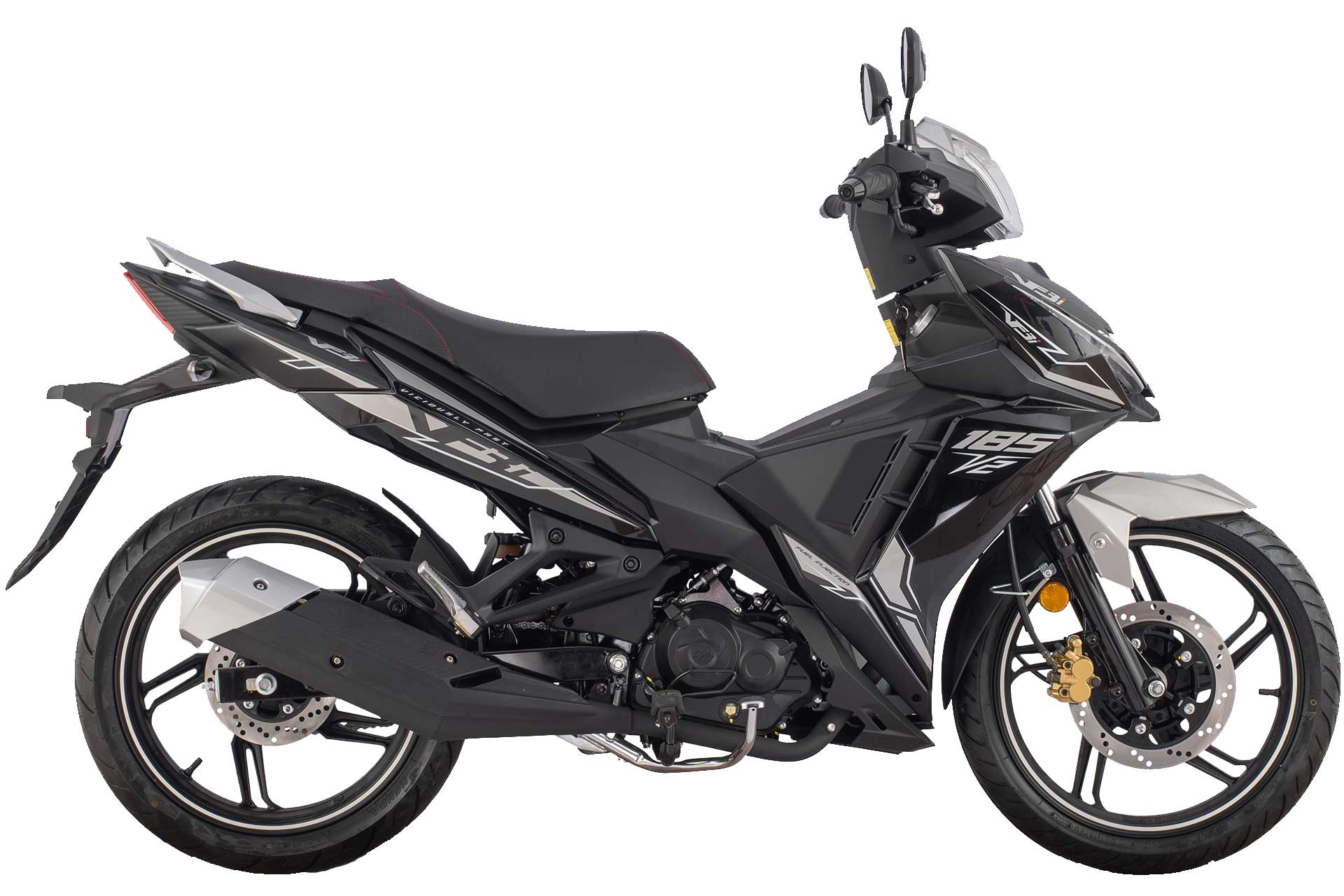